Uly is a native of Russia and grew up in the Moscow suburbs. At a young age, she moved to the United States and eventually settled in Marietta, which she considers her second home. Uly attended the University of Georgia and Georgia State University College of Law, where she represented Georgia State at the Phi Alpha Delta Mock Trial Competition. During her first summer as a law student, Uly worked as a law clerk for two local law firms specializing in family law and found her passion in advocating for clients during one of the most challenging times of their lives. She continued working in family law throughout law school and practiced family law exclusively at other Atlanta-area law firms where she routinely handled a full range of domestic relations matters including divorces, child custody, prenuptial and postnuptial agreements, child support, alimony, contempt actions, paternity and legitimations.

With her international background, Uly understands that families come in all shapes and sizes and that no two families are alike. She strives to approach each case with counseling and strategy tailored to each family’s unique dynamics and characteristics.

Prior to joining Buckhead Family Law, Uly was an associate for a prominent insurance defense firm, where her practice focused on automobile liability as well as insurance coverage. She gained extensive experience representing individuals and companies before state courts throughout Georgia, conducted numerous discovery depositions, and negotiated settlements on behalf of insurance companies. This experience further developed Uly’s litigation and trial skills, both inside and outside the courtroom.

Uly is an avid Georgia Bulldogs, Atlanta United FC, and Barcelona FC fan and enjoys spending time with her husband, Kyle, their son, and their border collie, Cookie. Additionally, she enjoys traveling to different countries and learning new languages.

Uly is fluent in Russian and French and has a basic proficiency in Spanish. 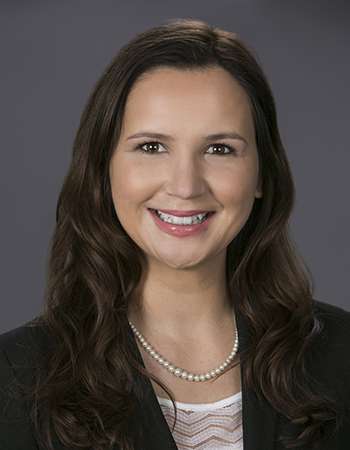